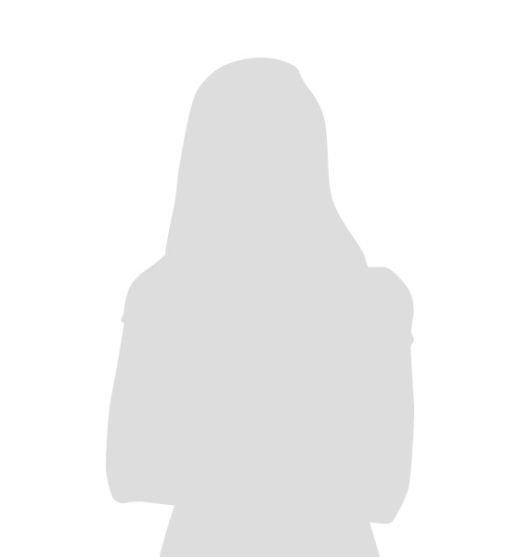 Kimberlie Pearlman is a partner in the firm’s Real Estate Practice Group. As a dirt lawyer with general counsel experience, Kim counsels clients on a wide variety of real estate matters, including, acquisitions and dispositions, leasing, joint ventures, financing and development, as well as business strategy. With both practicality and creativity, Kim enjoys structuring transactions, problem solving the hurdles and ultimately, closing deals for clients.

Drawn to the tangibleness of real estate, Kim has and will visit the site of a development project to understand the complexities. While such visits are mostly local, Kim’s practice is national and the asset class is broad. From hotels, office buildings and high-rise multifamily to retail, medical office and industrial, it is likely that Kim has represented borrowers, lenders, investors, landlords, tenants and developers with interests across most property types.

Kim joined PFS in the fall of 2020, after spending the bulk of her career in the real estate group at the Chicago office of a global law firm. Kim’s prior experience also includes serving as the general counsel of a Chicago multifamily developer. This role, which she fondly refers to as “living with your only client,” allowed her to build and fine tune her business acumen which she now carries with her into private practice.

Chicago born and western suburb raised, Kim knew she wanted to be a lawyer when she was in 4th grade after being impressed by Veronica Hamel’s character, the public defender, in the television drama, Hill Street Blues. Kim returned to the City post-college and lives, by design, walking distance from Wrigley Field with her husband and two children. When she’s not cheering on her beloved Cubs, you can find her rooting for her son’s north side baseball team, supporting her daughter’s ballet endeavors, or on a running adventure. A runner since middle school, Kim enjoys road races, getaways to trails and being part of the running community. So far, she’s completed 9 marathons and 30 half marathons.

Kim graduated from the University of Illinois at Champaign-Urbana (B.A., 1995) with a major in political science, and received her law degree from The John Marshall Law School (J.D., 2001).