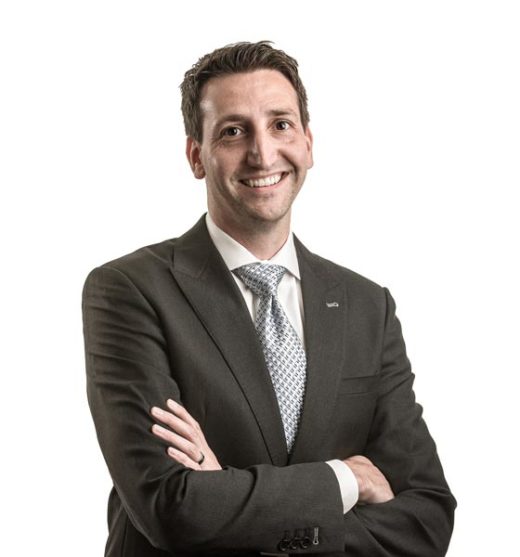 Kurt J. Anderson is an associate in the Real Estate Practice Group. Kurt’s practice involves a wide range of services in connection with his clients’ acquisition, construction and development of properties, including navigating his clients through various ownership and development issues. These include preparing condominium declarations and vertical subdivisions, drafting and negotiating complex covenants conditions and restrictions (CC&R’s), as well as drafting and negotiation construction contracts, easement agreements, licenses, leases, and purchase and sale agreements.

In his real estate practice, Kurt’s architectural training in design, planning, and construction have formed the technical foundation for his success as a commercial real estate attorney here in Chicago. Kurt has represented corporations, privately held companies and middle market developers in connection with their acquisition, disposition, leasing and financing of office buildings, industrial properties, commercial shopping centers as well as mixed use and multifamily developments.

Kurt’s background also lends itself well to his finance, loan restructuring, and workout practice where he represents borrowers and lenders in the drafting and negotiation of various lending transactions, including the documentation of origination and refinance loans, and, where the situation requires it, workouts through loan modifications and deeds in lieu of foreclosure.

Originally from the western suburbs of Chicago, Kurt has spent his entire academic and professional life in the city of Chicago. He is a graduate of the University of Illinois at Chicago, where he earned a B.A. in Architecture, and previously worked for several architecture firms here in Chicago. Kurt is a graduate of The John Marshall Law School where he earned both a J.D. and an LL.M. in Real Estate Law.