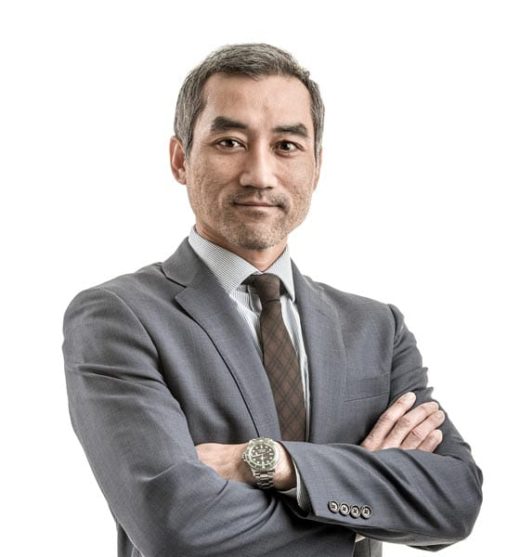 Tan Le is a partner in the firm’s Business and Finance Practice Groups. Tan has been practicing corporate law since 1996 and concentrates his practice in mergers and acquisitions, private equity and securities. In addition, he regularly provides general corporate counseling to businesses and individuals making strategic business decisions.

Tan represents buyers and sellers of strategic sales/acquisitions and private equity fund investments, acts as counsel to investors and funds as part of debt and equity offerings, counsels entrepreneurs through the private placement process and advises officers and directors of companies. His clients include manufacturers, distributors, financial and professional service providers and start-ups across a variety of industries.

Tan graduated in 1992 from Northwestern University with a degree in History and a need for further education to be qualified to join the work force. After a post-college “gap” year being humbled by the real world, Tan attended the University of Wisconsin Law School in the beautiful City of Madison and managed to graduate with honors in 1996.

Prior to joining PFS, Tan was an associate with a Chicago-based international law firm for which he spent nearly two years working on various foreign and cross-border transactions in the firm’s offices in Bucharest and London, where he developed and maintains close ties to family and friends and still visits frequently.

Tan has called Chicago home since 1998 when he moved from Minneapolis in search of warmer environs. He enjoys reading and traveling and, when the weather is nice, he is often biking around the neighborhood and frequenting farmers markets and local coffee shops. Tan is also an experienced runner and trains aspiring marathon runners on Chicago’s lakefront. He retains fading hopes of running the Boston Marathon one day and takes heart in the slower qualifying times that come as a benefit of advancing age. To balance these healthy habits, he dines out frequently and is especially fond of fried chicken, a love he shares with his fellow members of the Chicago Fried Chicken Fan Club, which he helped found in 2011 with four other members and currently still boasts five members. Tan is also an avid fan of live music and can be easily convinced to see the shows of acts that he’s never heard of as long as they are playing at one of his favorite small venues.

Tan was born in Ho Chi Minh City (formerly Saigon), Vietnam and raised in Milwaukee, Wisconsin. Proud of his Wisconsin roots, Tan remains a fan (and local defender) of the Packers and Badgers. He has two sons, Sam and Henry.