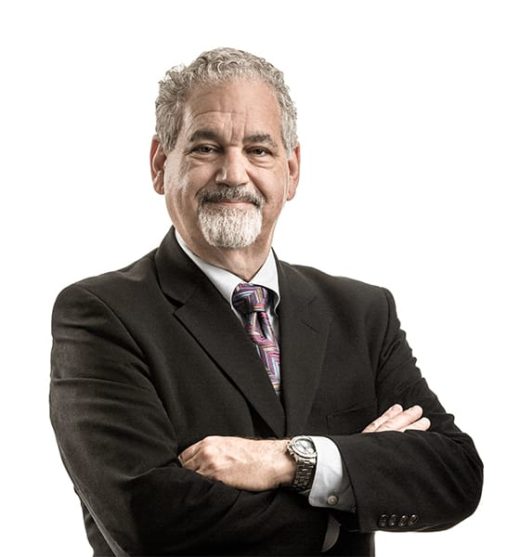 Jeffrey H. Frank is a founder of and now Of Counsel to the firm. Jeff has a wide range of legal expertise, but focuses on practice in the areas of federal and state taxation, corporate, partnership, Limited Liability Company, securities and real estate law.

In the recent past, Jeff has chosen to forgo the more lucrative side of law to pursue a career based in charitable activities most of which involve pro bono casework. His pro bono work primarily involves helping non-profit startups get organized and obtain tax-exempt status.

Jeff has had a long and storied career as a prominent Chicago attorney; however, he has always maintained a plethora of hobbies. Outside the office, Jeff is an avid reader, especially of the science fiction and crime novel genres. However, recently he has devoted much of his time to visiting and playing with his six grandchildren. Even after all of his familial and business obligations, Jeff has miraculously been able to learn Portuguese for his frequent travels to Brazil.