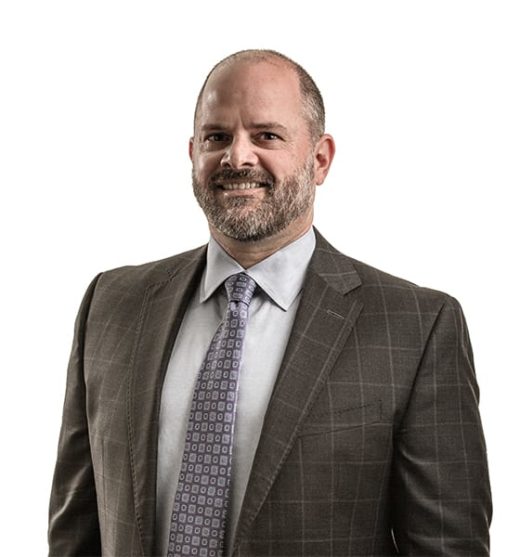 Jonathan Goodman has been a partner in the firm’s Litigation Practice Group. Jonathan has more than two decades of experience litigating complex commercial cases for his clients in state and federal courts throughout the United States, including in bench and jury trials, appeals and in private commercial arbitrations. He has been regularly called upon to handle a variety of matters such as breach of commercial contracts; business disputes involving misappropriation of trade secrets, trademark infringement and other violations of intellectual property rights; disputes involving the enforcement or removal of non-competition provisions and other restrictive covenants; litigation among partners, shareholders and members; claims alleging legal and accounting malpractice; real estate-related claims concerning construction disputes, commercial foreclosure or commercial lease disputes; and product and premises liability claims. Jonathan assists his clients in all aspects of the litigation process, from devising business strategies to minimize litigation exposure, to aggressive representation once litigation has come to fruition—and ultimately, obtaining positive results for the client, whether in the courtroom or at the negotiation table.

Jonathan’s clients include a range of public and privately held mid-size entities, medical practices, partnerships and individuals servicing a wide-variety of industries. Despite their diversity, Jonathan’s clients have one thing in common: they view Jonathan as more than just their trusted litigator, but as their trusted business counselor. Jonathan has gained this position of trust by strictly adhering to a straightforward set of guiding principles: understand your client’s business and its litigation (or, as appropriate, litigation avoidance) goals; be accessible; communicate with your clients early, often, meaningfully and frankly; conduct investigations that are both thorough and commensurate with the goals at hand; have a robust knowledge of the law; do not be afraid to ask questions; and, finally, aggressively advocate for your client.

In addition, Jonathan founded a program with Family Rescue, Inc. in which more than a dozen attorneys represented victims of domestic abuse in emergency and plenary hearings before the Domestic Relations Division of the Circuit Court of Cook County, Illinois.