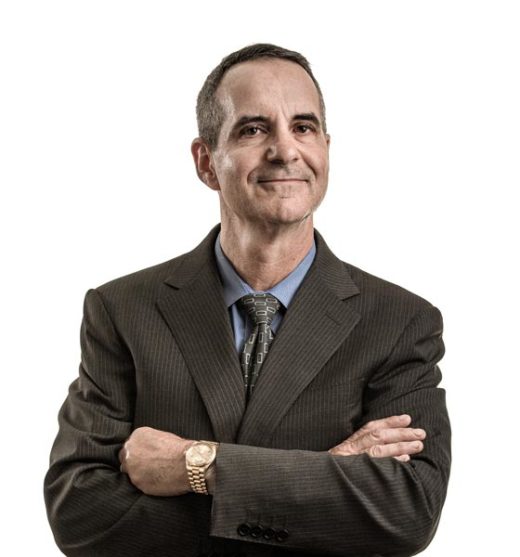 Jordan Herzog is a partner in the firm’s Intellectual Property Practice Group. Jordan represents clients in a wide variety of patent, trademark, copyright and other intellectual property law matters, including U.S. and international patent protection; U.S. and international trademark clearance and registration; technology analysis and licensing; intellectual property-related aspects of mergers and acquisitions; and federal patent, trademark, and copyright litigation.

It became apparent from an early age that Jordan was destined to work with technology. While in grammar school, he demonstrated early skills with a soldering iron, commandeering his parent’s kitchen table to build a shortwave radio and a home stereo system, with only the occasional burning of his fingers and singing of his eyebrows.

A delayed growth spurt kept Jordan slightly under five feet tall through much of high school, so varsity sports, and dating girls, really weren’t viable options. Instead, he continued working with technology, building his own personal computer in the days before they were available for purchase, and teaching himself computer programming.

After studying computer science and electronics design at the University of Illinois, Jordan embarked on his first career, in engineering. He was previously an electronics designer and software developer, working in both the defense and civilian industries. As a research engineer with Lockheed Space Systems, Jordan developed electronics circuitry and software for both space-based satellites and ground-based systems. As a senior engineer and later an independent consultant to Bell and Howell, he designed and developed digital imaging electronics and software for high-speed postal automation systems. After law school and practicing at both a “boutique” intellectual property law firm and one of the largest “BigLaw” firms in the country, Jordan finally found his ideal niche at PFS.

Jordan is a graduate of the William Green Grammar School in Chicago’s West Roger’s Park neighborhood, where he received a gold star for attendance; the University of Illinois at Urbana-Champaign (B.S., Computer Science, 1983); and DePaul University College of Law (J.D., with honors; Order of the Coif; Dean’s Scholar; Recipient of four American Jurisprudence Awards, 1993).

Jordan is admitted to the Illinois State Bar, as well as the Bars of the U.S. District Courts for the Districts of Northern Illinois, Colorado, Western Wisconsin and Western Michigan. He is registered to practice before the United States Patent and Trademark Office and the Canadian Intellectual Property Office.

Jordan’s interest in technology eventually led him to discover flying, his passion outside of PFS.  He is a licensed pilot, with ratings to fly airplanes, helicopters, gliders and drones.  Jordan is the proud owner of “Alpha Bravo”, a high performance glider, which he flies whenever he can as an active member of a soaring club in the Chicago area. Jordan is also a “gentleman farmer”, and enjoys caring for a growing herd of llamas on his hobby farm in Central Illinois.