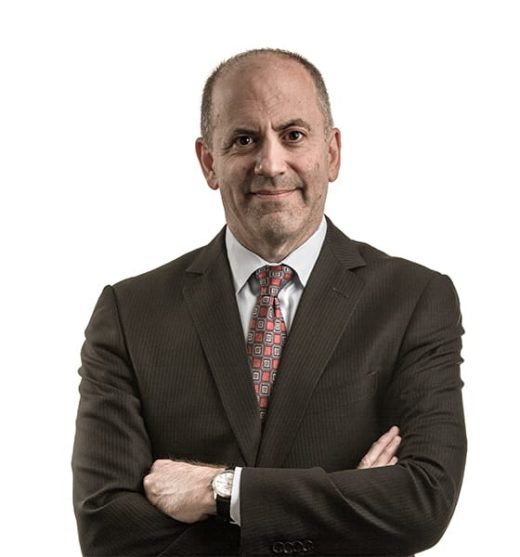 Neal T. Goldstein is a partner in the firm’s Business Practice Group, where he heads up the firm’s healthcare practice.  Prior to becoming a lawyer, Neal worked for two years as a Certified Public Accountant in the audit department of a Chicago accounting firm.

As a healthcare practitioner, Neal’s niche is representing physician groups as their corporate and transactional counsel.  In his career, Neal has handled over 100 transactions involving physician practice mergers, acquisitions, dispositions and formations.  He is recognized nationally as a go-to lawyer for physician related matters.  This is due in no small part to Neal’s expertise on healthcare fraud and abuse laws.  How Neal developed that expertise is a story that speaks to Neal’s approach to lawyering: break down the complex, and be thorough.  Here is that story.

In the early 2000s, the government began enacting regulations under the Federal Physician Self-Referral Law, also known as the Stark Law.  The published Stark rules were lengthy and complicated, covering the equivalent of over 500 pages.  Neal studied those rules the way he studied for the CPA and law school exams – he outlined the content.  Neal invested hundreds of hours over many months on this project.  As the outline began taking shape, Neal realized that it read like a lesson plan for a law school course.  This gave him an idea.  Wanting to give back to the profession, Neal offered to teach a course on Stark at his alma mater, Loyola Law School of Chicago.  It did not take Loyola long to accept the offer.

Neal taught his Stark course at Loyola Law’s Beazley Institute for Health Care Law and Policy for 9 years.  At the time, Neal’s class was the only course, among law schools in the Midwest, devoted strictly to Stark.  In the last few years of teaching the class, Neal expanded the course to cover the Anti-Kickback Statute and the False Claims Laws.  The knowledge and insights Neal gained from developing and teaching his course has proven to be invaluable for his clients.

Neal strives to make a difference in the community.  He has served on the Boards of numerous non-profit organizations, including Mt. Sinai Hospital, the Anti-Defamation League, and Jewish Child and Family Services.

Neal has been recognized by Nightingale’s Healthcare News as one of the country’s “Outstanding Physician Practice Lawyers.”  He has spoken and written on a variety issues relating to health law and the business of healthcare

Having grown up on the north side of Chicago, Neal is and forever will be a die-hard Cubs fan.  He and his loving and patient wife Nancy have 4 children (who are also Cubs fans) and are the doting owners of two Goldendoodles.