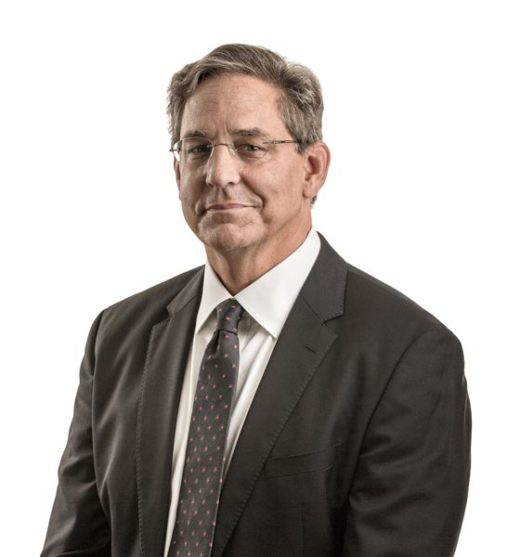 Phil Reed chaired the firm’s Litigation Practice Group from 2007 to 2021. He represented businesses—large, mid-size and small—as well as business owners and entrepreneurs, in litigation in state and federal courts.  He also provides practical advice on how to avoid litigation or end disputes quickly—whether through anticipating potential problems, recommending targeted business solutions, or finding a way to resolve a looming dispute.

Phil recognizes that success is measured by whether the client’s objectives have been met, and that those objectives sometimes may be broader in scope or more complex than the particular issues presented in a specific lawsuit. The team at PFS make sure every strategic choice is designed to both advance the case and promote the client’s larger interests. And whether it is a bet-the-company lawsuit or a more confined dispute, successful litigation requires the ability to be aggressive and pragmatic at the same time. Solutions can’t be called solutions if they aren’t cost-effective. The litigators at PFS understand how to manage litigation and devise a strategy that minimizes cost, reduces aggravation, and recognize the business disruption that litigation can cause.

Phil is a trial lawyer with more than 38 years of experience in handling business and commercial disputes. He handles a wide range of business disputes in courts and tribunals throughout the United States. He has been recognized by Super Lawyers as a Top Rated Business Litigation Attorney every year since 2012. His particular areas of expertise include:

Phil’s successes on behalf of clients include:

Before joining PFS in 2007, Phil was a partner at Mayer Brown LLP, where he practiced law for 20 years. At Mayer Brown, Phil was a member of the hiring, attorney evaluation, diversity, and partnership promotion committees. He also chaired the Chicago summer intern program for two years.